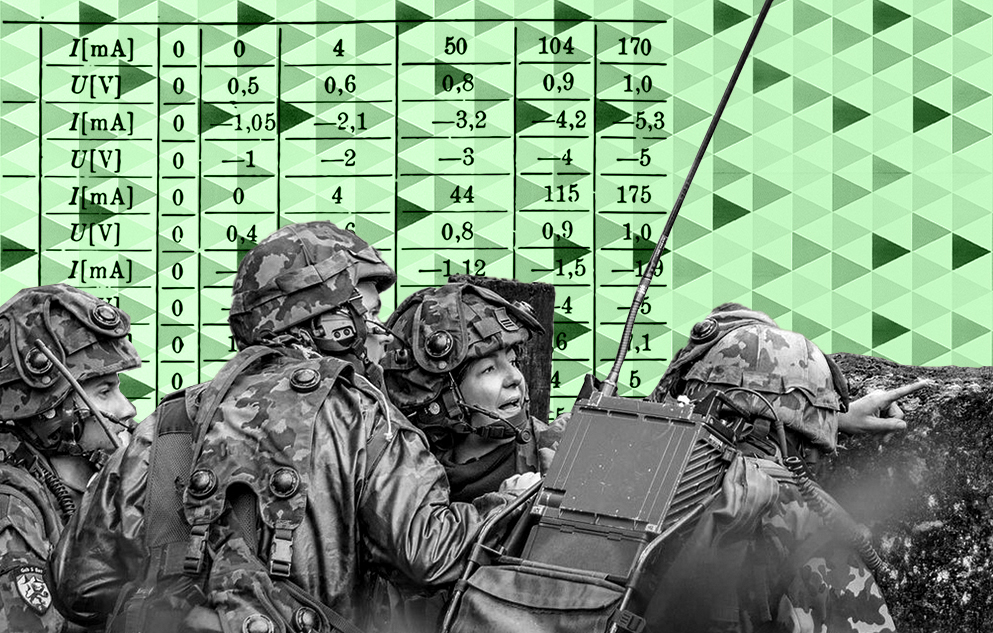 A ground-breaking trial has led to a 50% increase in the number of women registering an interest in joining Switzerland’s armed forces after Hyphen paired them up with Europe’s leading behavioural science and design consultancy firm.

Military bosses decided to take an experimental approach as they seek to increase female representation from 1.4% today to 10% by 2030. We set up a collaboration with FehrAdvice, who provided analytical insights and expertise to help construct a new recruitment message and strategy.

Our report looks at how a psychology-driven approach yielded insights that helped to shape a new trial that produced staggering results. The findings could even be capable of changing the way European military chiefs look at approaching a previously underappreciated demographic. The benefits of looking to recruit more women into the military include increased specialisation, an expanded talent pool and the ability to create more effective teams.

Lieutenant General Ben Hodges, a retired United States Army officer who served as commanding general, United States Army Europe, explained: “Ultimately, a nation’s armed forces need talented, fit young people who are innovative and adaptive. But they are competing with industry and universities and business for that same talent that can meet the standards.

“Therefore, expanding the pool of people from which we can attract that talent improves the army’s ability to select the best possible people to specialist and leadership roles. This is clearly a national security priority.“

The results of this alliance between Hyphen, the Swiss military and FehrAdvice, led by chief executive Luca Geisseler, has reshaped the way young people are approached and will help the armed forces in its quest to improve diversity and build an organisation that better represents life in Switzerland.

Our ability to perfectly pair up two organisations with very different modes of operating has led to a revolutionary approach and led to the development of a trial that could be replicated and expanded across the continent.

Michael Savolainen, Hyphen Co-Founder and member of the Swiss Armed Forces’ general staff said: “I am proud that Hyphen has played such a significant role in this project and I am extremely excited by the potential impacts of what we have achieved.

“As a serving member of the Swiss military and someone who has held multiple command positions, I know the value of having different experiences and skill sets so it is great to be a part of this diversity drive. By forging this alliance between Hyphen, FehrAdvice and my country’s armed forces, I truly believe that we have helped to make our entire military stronger.”